Overwork is an epidemic. Here’s what we can do about it. 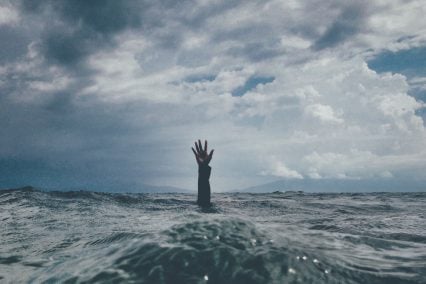 All this overwork is taking its toll. 83% of workers say they’re stressed about their jobs, 50% say their sleep is affected by work stress, and 60% use their smartphone to check in with work during the evening and on weekends.

Is Technology to Blame?

“When you look at what’s going on, there’s so much stress. What we’re seeing is that people are working longer hours, and there’s less boundaries between work and personal life because of technology. Even when people go on vacation, a large percentage of them check in with work,” –Dr. Emma Seppälä, Scientific Director of Stanford’s Center for Compassion and Altruism Research and Education.

As technology becomes increasingly ingrained in our daily into our daily lives, the idea of work-life balance can feel eternally out of reach.

“The boundaries are so blurred that work and life have become one and the same,” Seppälä told HuffPo.

This has spawned a phenomenon that researchers are calling “workplace telepressure.” Workplace telepressure is the urge to respond to work emails immediately and ruminate obsessively about responding to emails from your boss or coworkers. Telepressure has been shown to be a major cause of work stress, which over time leads to physical and mental burnout.

Overwork Could Literally Kill You 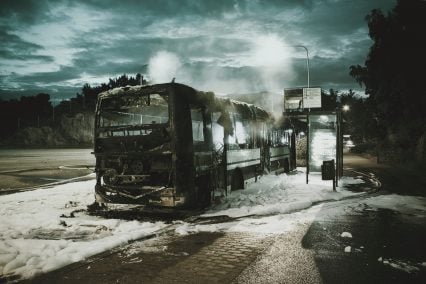 “Workers across the socioeconomic spectrum…have stories about toiling 12- to 16- hour days (often without overtime pay) and experiencing anxiety and exhaustion.” –Anne-Marie Slaughter in the New York Times.

The Guardian recently reported that a Japanese woman died from overwork after logging 159 hours of overtime in a month. This story, while rare, is a cautionary tale about how serious things can get when you ignore the risks of overwork.

The risks are serious. Overwork increases the risk of heart attacks and diabetes, accelerates aging, and contributes to mental health problems. How big an issue is it? Stress-related health problems make up 90% of hospital visits.

But the negative effects don’t stop there. There’s a wide body of research linking overwork with sleep disturbances. Chronic sleep debt can in turn increase the risk of obesity, heart disease, stroke, and diabetes. To top it off, people who work more than 48 hours per week are more likely to engage in “risky alcohol use.”

Overwork is Losing Your Company Money

All this overwork isn’t just hurting employees, it’s also hurting the companies they work for. Science has shown a clear link between workplace stress and absenteeism, reduced productivity, and high turnover. Sarah Green Carmichael of the Harvard Business Review calls it “the story of diminishing returns.” When you overwork you make avoidable mistakes without actually producing more. One study showed that “increasing a team’s hours in the office by 50 percent (from 40 to 60 hours) does not result in 50 percent more output…In fact, the numbers may typically be something closer to 25-30 percent more work in 50 percent more time.”

To add insult to irony, according to another study, managers couldn’t tell the difference between employees who worked 80 hours per week and those who only pretended to. So while managers tended to punish workers who were honest about working less, there was no evidence that those employees accomplished less, nor that the overworking employees accomplished more.

What You Can Do About It 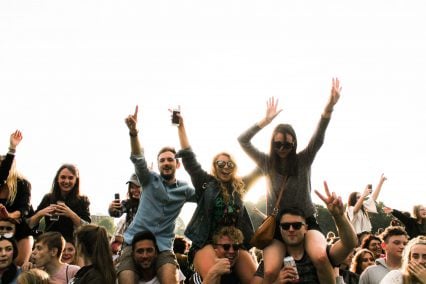 So is there any hope for the tired, sick, and overworked workers of the world?

The short answer is yes. We are waking up to the toll our jobs are taking on us, and our employers are starting to think about ways to mitigate the harmful effects of stress and overwork.

“I think we’re at a tipping point in the sense that this is no longer sustainable,” said Seppäla. “We’re seeing that approximately 75% of workers are disengaged and it’s costing the economy an enormous amount of money in stress and turnover.”

One of the most effective ways to protect against the negative impact of stress and overwork is through productive relaxation. Research from the University of Illinois found that our focus and performance drops significantly after a long period of focusing on a single task. But even short breaks could increase one’s ability to focus on a task for a long period of time.

“Like time, energy is finite, but unlike time, it is renewable,” —Tony Schwartz, CEO, The Energy Project

To encourage your employees to make time for productive relaxation, try a custom team building scavenger hunt from Strayboots. Your employees will get a chance to switch gears, get a new perspective, and bond as a team.

Research has shown that strong social ties between coworkers boost productivity while making employees more engaged and less likely to quit. As an added health bonus, the kind of accessible, low-impact exercise involved in our programs has been shown to relieve stress, reduce fatigue, and boost mood.